New Exhibition i found god in myself, Marking the 40th Anniversary of Ntozake Shange’s Seminal Poem, Opens at the Schomburg Center for Research in Black Culture on Sept. 19 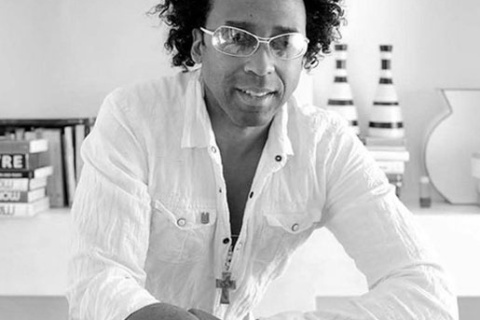 Liggins is an Atlanta-Miami-based artist with global reach. He has been creating exquisite pieces of art for over 14 years and has held major group museum showings in... (more) 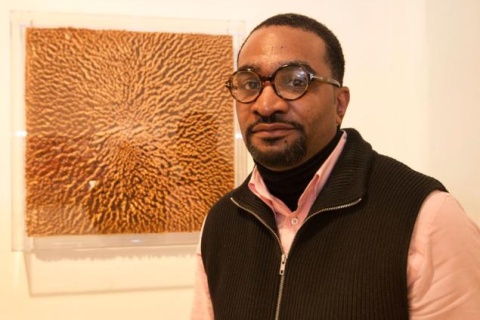 LeRone Wilson, a New York artist, will present a series that speaks to the condition of the human spirit in its constant pursuit of a higher power that allows... (more) 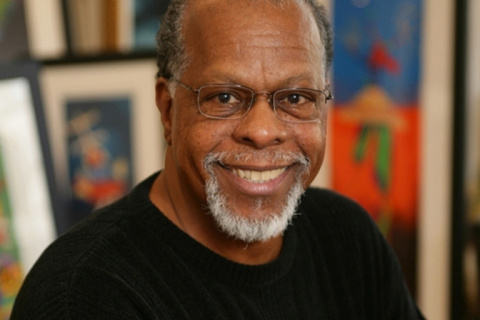 Visual Artist Aaron F. Henderson produces a remarkable body of art, which brings to life the brilliantly vibrant colors that are so much a part of African and African... (more)