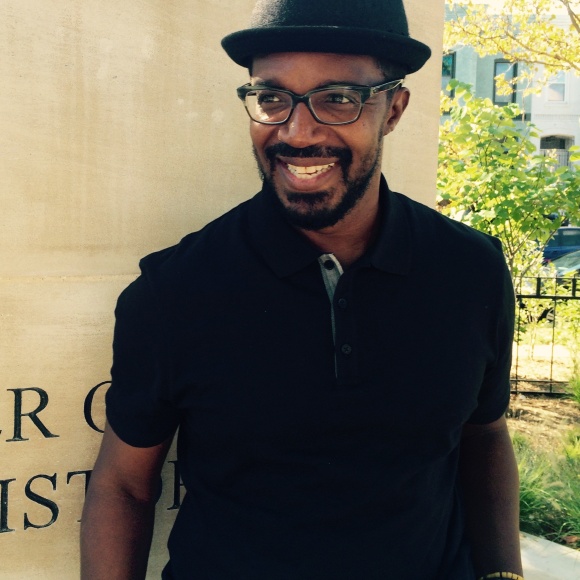 Roderick Terry grew up in the South, in Pine Bluff, Arkansas. He earned his BA in Political Science from Hendrix College in Conway, Arkansas and studied humanities in England at the University of London. Terry is also a graduate of Howard University School of Law in Washington, DC.

A former Assistant U.S. Attorney for the District of Columbia and criminal defense lawyer, Terry transitioned to photography in 1995. One Million Strong, a tribute to the Million Man March, was his first major photographic undertaking. In 2014, Terry’s historic photograph Silhouettes from the One Million Series was selected as a winner in the Color of Life International Photography Competition. His work also appears in Through the African Lens and Civil Rights and the Promises of Equality, recent publications by the Smithsonian National Museum of African American History and Culture.