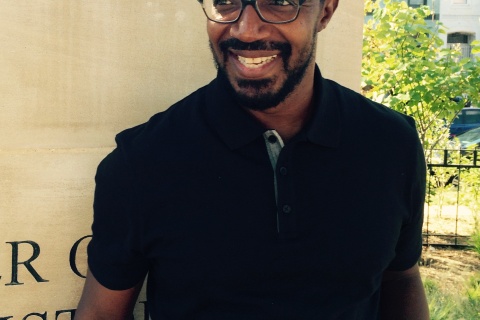 Roderick Terry grew up in the South, in Pine Bluff, Arkansas. He earned his BA in Political Science from Hendrix College in Conway, Arkansas and studied humanities in England... (more)

Nona Hendryx, a member of Labelle, revolutionized both television and live performances with their Wear Something Silver rock, r&b, gospel and funk show at New York’s prestigious Metropolitan... (more)

Debra Cartwright is a Harlem based artist with Art Studio, Art History and graphic design degrees from the University of Virginia and Parsons School of Design respectably. She’s... (more)

THE SOL STUDIO at WDCEP Presents:

Thursday May 7, 2015 Presented by 4SQUARE RENAISSANCE The unveiling of a message or code hidden in symbols, numbers, letters and images. 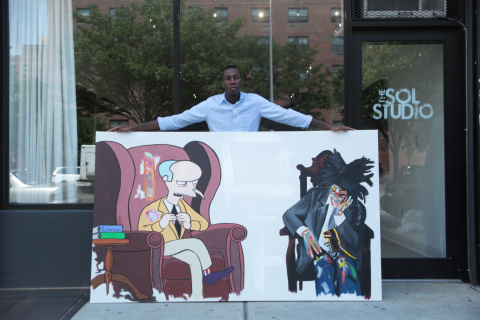 Justine Gilzine is a Bronx, NY native and self-taught artist.  His artist career began after leaving Monroe College where he was a culinary arts major to focus on... (more) 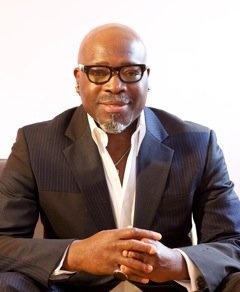 Leroy Campbell is a self-taught artist reared by two cities rich in African American culture. He was born in Charleston, South Carolina, and raised in New York City. His work... (more)